Made a Decision on the Rudder

Well, after much soul searching, and some really helpful advice from VAF (thread here), I’m going to drill out the skins, inspect for any internal damage and rebuild the larger rudder.

Favorite quotes from the thread:

Although I got my hands on a set of RV-8  rudder preview plans, and a lot of the parts are common, I just don’t want to mess with doing a large flight test spin program just for aesthetics. It just doesn’t seem like the right thing to do.

While I could probably say I’m not going to intentionally spin the airplane, I probably will want to at some point, and I’m really worried about having a botched aerobatic maneuver (too slow during a hammerhead turn), and falling off into a spin from which I’ll have a hard time recovering. In that case,  I’ll want the bigger rudder.

Also, I would feel guilty ever selling the airplane, especially if (god-forbid) anything ever happened to a later owner.

So, rebuilding the larger rudder it is. And besides, my trailing edge is going to be perfect this time.

But, in the meantime, I want to set the new standard in “finished empennage pictures.” Maybe this new standard will keep someone else from damaging their airplane for the sake of a stupid picture. 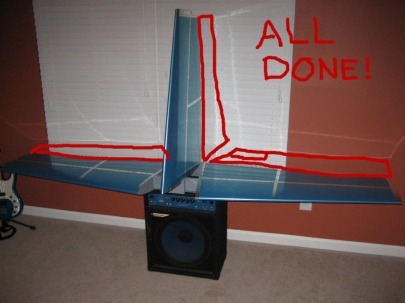 Done with the empennage!

Now where is that wing kit?

Sick again today, but I did get a little work done.

First, I spent a considerable amount of time looking at the 4 horizonal holes below. The plans show them as blind rivets, but there has to be a way to get solid rivets in there.

After much deliberation, I think if I drill them to #40 now (gasp, without matchrilling!?) Then I can deburr, scuff, and dimple the area now. I’ll do the same to the equivalent holes in the trim spar, and then attach (at a minimum) the top skin to trim spar holes with solid rivets. I think I will be able to get both sides, as I am planning on cutting off the “bent tabs” from both the elevator and trim tab. 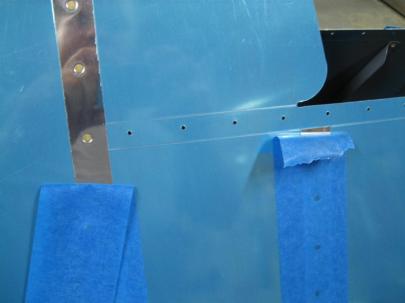 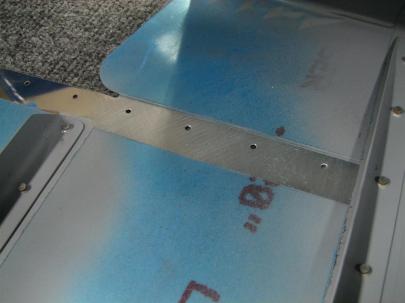 Then, deburr interior and exterior, and scuff the interior only. 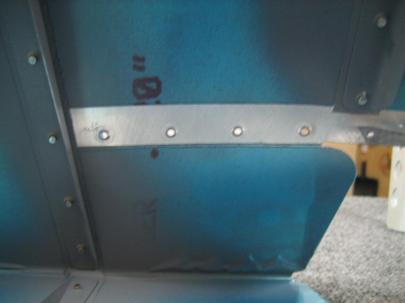 I got the c-frame out again and dimpled the holes.

I should be able to make that work out for me, but more on the bent tab cutting later on. 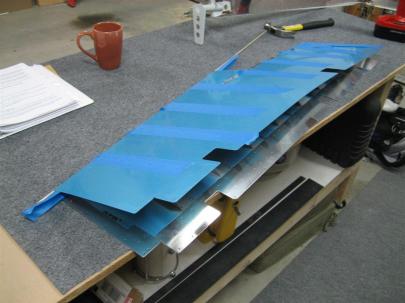 Then, I removed the dowel, bent it the rest of the way, and did the same with the trim tab since I was in the bending mood. (Side note, the trailing edge on the elevator looked great, but was not constant radius…it was larger radius toward the tip. I grabbed the hand seamers and gently squeezed the areas so they were all the nice crisp radius that the inboard trailing edge was.) 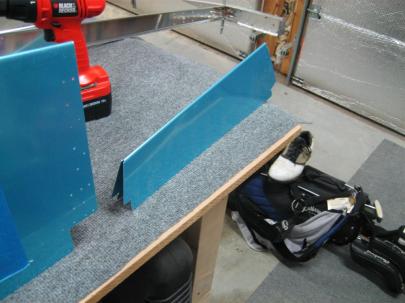 Also, I way overbent the trim tab. There are no stiffeners in there to stop you, so you can basically flatten the thing, even with the dowel rod in there. I opened it back up a little by hand, but it’s not perfect. If I can’t get it back to perfect, I’m going to order another one. I think I can work with this one, though. 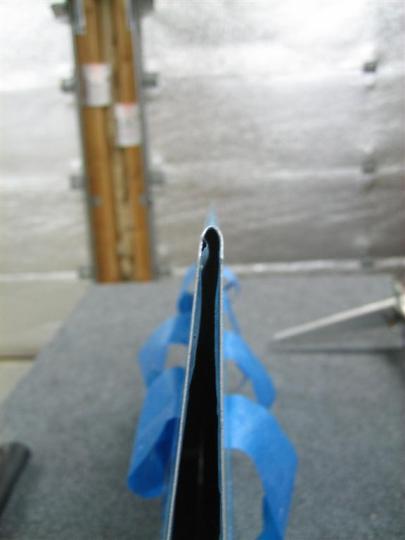 This is a radius shot of both the elevator only. 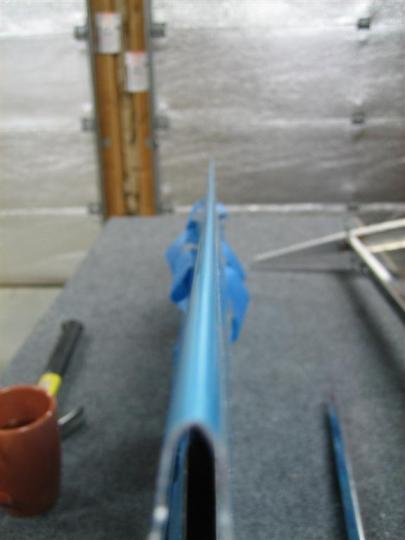 Here's one with the tab held in place. Looks good to me. 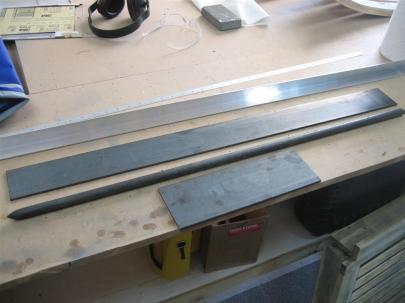 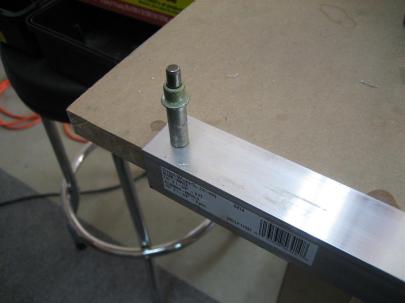 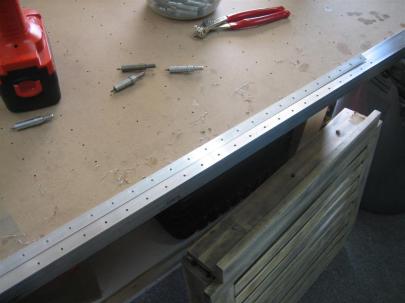 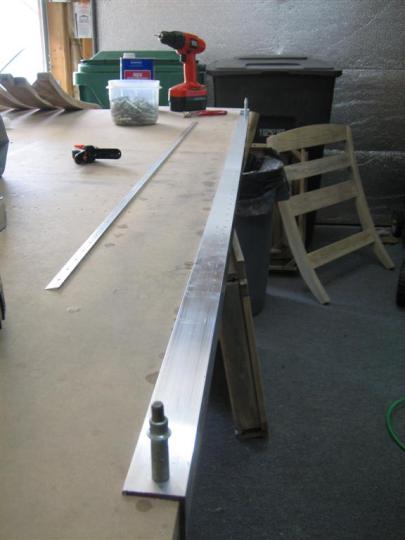 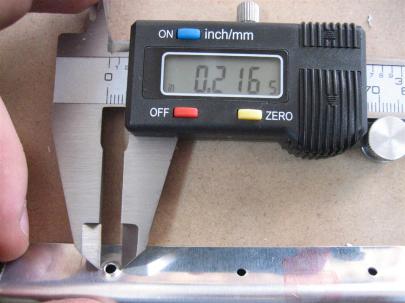 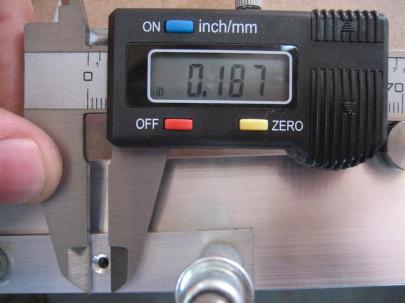 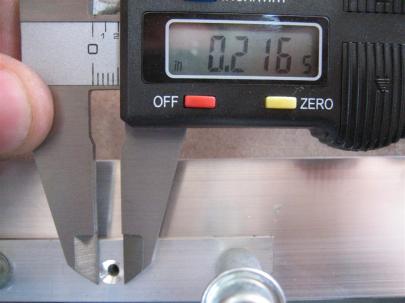 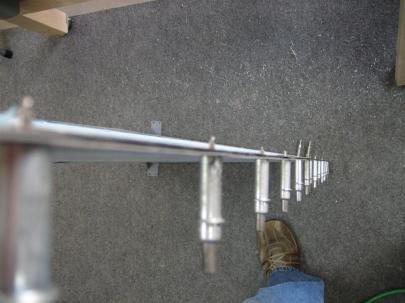