Someone Needs a New Home

Well, long story short, my girlfriend’s father found this little guy in his pickup truck after a visit to the store.

(I’ll refrain from getting angry at someone who could just leave a puppy like that….)

Anyway, we went to go get him and are going to make sure he has a nice place to stay (and some good friends) until we can find him a good home.

He looks like a black lab mix (actually, he looks just like Jack did when he was a puppy…weebed feet and all, like a good lab). Black coat, white chest, and white toes.

Take a look, and let me know if you know of someone who would make a good home. 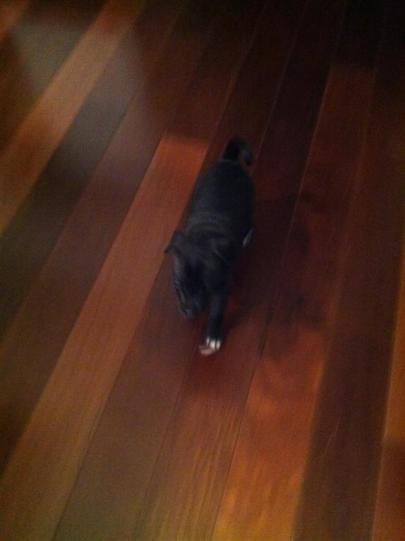 He can run, though. 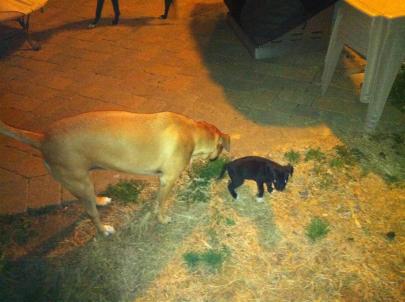 Outside, trying to figure out this whole "marking" thing. 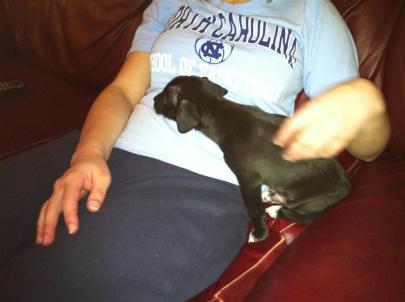 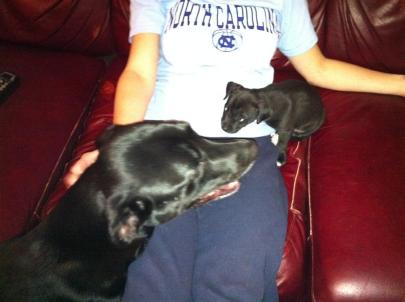 Jack: Can I come up on the couch? 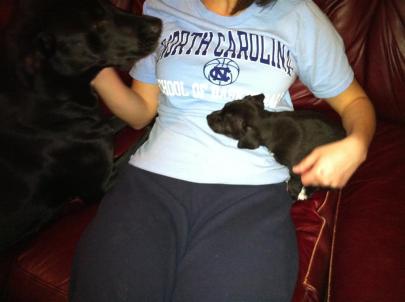 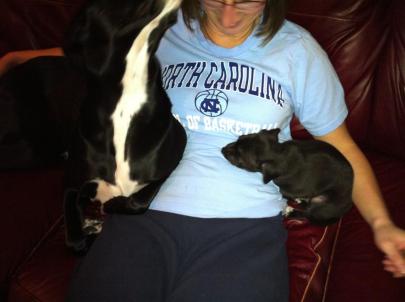 At least they are both UNC fans. 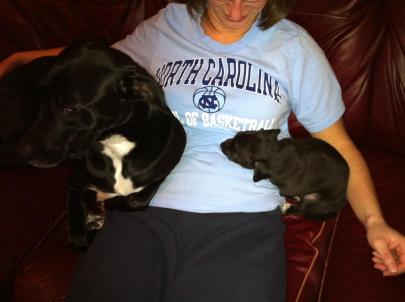 Now for the videos!

This entry was posted on Wednesday, February 23rd, 2011 at 11:15 pm and is filed under Other. You can follow any responses to this entry through the RSS 2.0 feed. You can leave a response, or trackback from your own site.